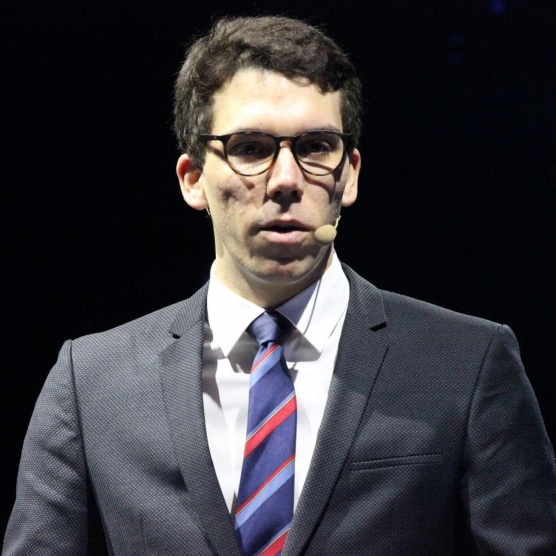 He holds an LL.M. in international and European law and first practiced as a lawyer before being appointed energy advisor to the Belgian Prime Minister between 2015 and 2019.

Mathieu now works for Elia, one of Europe‘s top 5 Transmission System Operators (TSOs). Elia is listed on Euronext Brussels and is included in the BEL 20. He is at the heart of Elia's relations with public authorities, regulators and policy makers to facilitate exchanges between these institutions and Elia's operational activities, acting as an interface to share Elia's priorities and challenges with the authorities