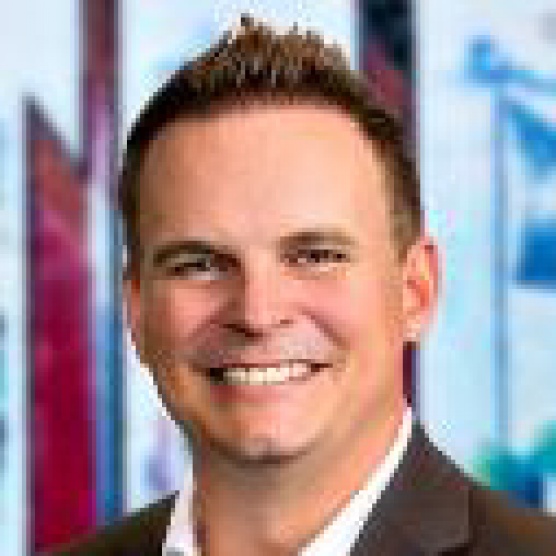 He served as the Director of Audits and Investigations at the Electric Reliability Council of Texas (ERCOT) for the NERC Cybersecurity Framework for the entire state of Texas. He also was the founding chair of the NERC Critical Infrastructure Protection Compliance Working Group (CCWG) which was tasked with authoring the Audit process in place today for all of North America.

Chris was able to foray his time as a Signals Intelligence Officer in the US Army into a stellar career inside the beltway in Washington DC. He served as one of the founding managers for the Department of Homeland Security's National Infrastructure Coordinating Center (NICC) and the United States Computer Emergency Response Team (US CERT).