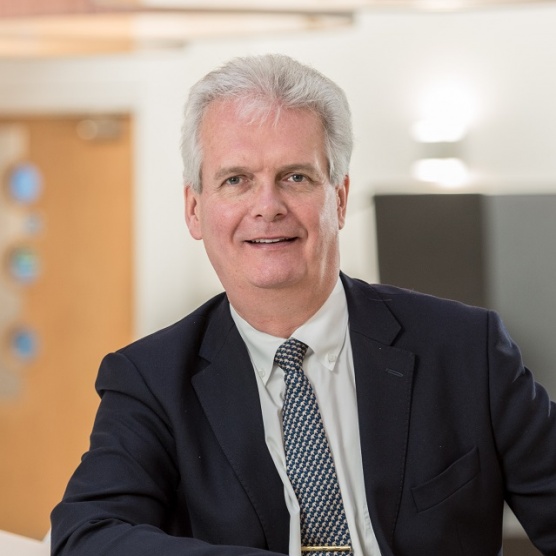 Ian Phillips has over 30 years’ experience in the upstream oil and gas industry, including 18 years with oil operating companies (Shell, BP, Marathon and Ramco) and 6 years with a major service company (Halliburton).

In 2007 he became a founding Director of CO2DeepStore Limited, one of the first companies specifically seeking to provide the service of CO2 capture, transportation and deep geological storage to alleviate the worst effects of climate change.

In September 2014 he became Chief Executive of OGIC – the Oil and Gas Innovation Centre – a Scottish government backed research funding agency that is entirely demand-led.

Ian is the chairman of the Society of Petroleum Engineers (SPE) Aberdeen Section that has won the SPE Presidents Award for Section Excellence for 8 straight years, and is a Director of Young Enterprise in Grampian.